Boerne Market Days - Every Second Weekend of the Month! 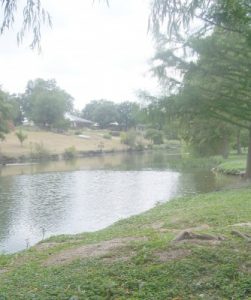 The town of Boerne is one of those established in the mid-19th century by German settlers on what was then the edge of the frontier, which began roughly about where the Hill Country begins. Boerne was, in it's first incarnation, called Tusculum. It was one of the so-called ‘Latin' settlements - formed by free-thinking, well-educated German intellectuals fleeing the collapse of the '48 revolution. A candid observer might venture the opinion they were considerably over-educated, for the conditions then existing on the frontier - but fortunately the intellectuals were leavened with the addition of more hardy and practical types - and Boerne has thrived ever since. It is just a hop, skip, and a jump from North San Antonio, and we could not resist the lure of last weekend's Market Days. Well, we might have, given the heat - but it's South Texas in August, it will be brutally hot, and if that would stop anyone, nothing would happen around here at all. We packed plenty of water and sports drinks and ventured forth, to Boerne's Town Square, edged with tall pecan trees and - mercifully, a lot of benches in the shade at either end. 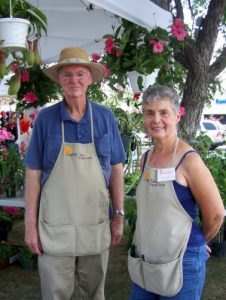 There were four rows of vendors, with a fifth facing the street - and everything from art - fine art, folk-art, scenic painting, sculpture in metal, pottery, to knick-knacks, toys, exotic plants (where else would you find a pitcher plant but at the Country Lane Nursery) . . . and not least - a genuine Texas long-horn skull adorned with turquoise. There was a booth full of skin-care products locally manufactured from Nubian goat-milk, and another of gourmet foods, by Shayne Sauce; pastas, pickles and jams galore. The best part is that they will be opening a regular outlet in Artisans' Alley next month, to meet all of your jam and specialty pasta needs. All this, and musicians getting into their own groove 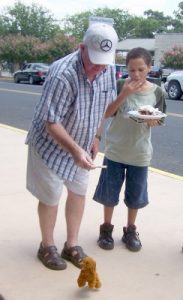 Not being able to wait quite long for lunch, our companions (a trio of hungry teenaged boys) hit the food booths, and promptly discovered that the funnel-cakes were very good, and also very large. Well, this is Texas, of course. The plates of home-made potato chips were also Texas-sized - how can you pile that many chips onto one plate? That's an art, that is. And who could not walk away without trying a puffy corn-taco gordita, which was simply overflowing with excellently spiced chicken and guacamole. Fabulous, absolutely fabulous. 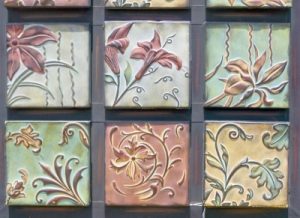 After exploring all the booths, we ventured a little way down Main Street, or Hauptstrasse, as far as the river - alas, by then it was the hottest time of the day! At least we could duck into the various stores along the way, especially the antique stores. We made a pair of fabulous discoveries along the way - hey, Boerne does wine! The Boerne Wine Company has a terrifically high-end, high-style tasting room about halfway between the Town Square and the river. We couldn't indulge in any tastings that day - well, because we had the boys with us, and Boerne Wine has serious tastings, more than just a sip from a thimble and at a price - but the staff was absolutely wonderful and helpful. This is how to tell a good place, incidentally - the staff was marvelously cordial to two casually dressed women and three rather moderately rowdy boys - who very obviously weren't going to be customers that day. 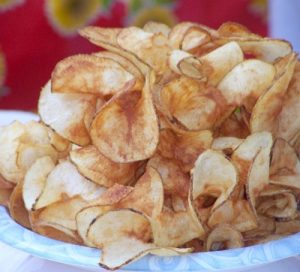 The second fab discovery was at the Shell Station on the corner of Main Street and SH-46, which has a meat counter and a BBQ stand which has the best BBQ around; and apparently the best jerky and home-made sausage, too. It's called the Riverside Market. We stopped in for some soft drinks, being parched with thirst - and once inside, it smelled so enticing - the food of the gods, I swear - that we stopped in on our way home and bought some ribs and sauce on the side to take home for later consumption. It was ambrosial. Remember - Boerne, Shell Station, on Main Street, and SH-46, just as you cross the river. It's a word of mouth thing, apparently. Check it out - just an ordinary gas-station quickie mart, but it's the second time that I've found one of those to be a treasure-house of culinary delights. 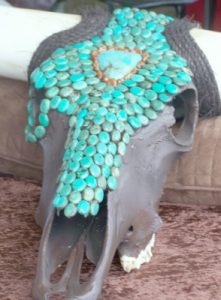 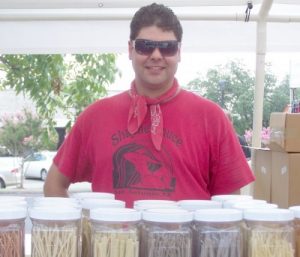 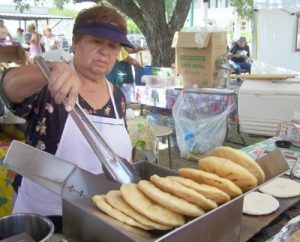 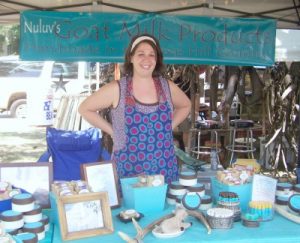 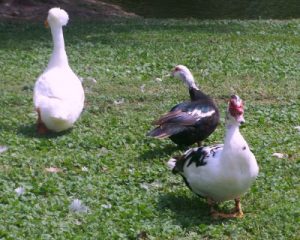