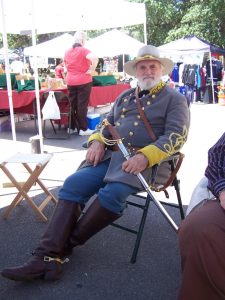 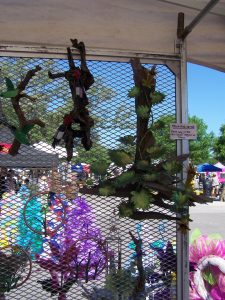 This last Saturday was spent at the Bulverde and Spring Branch Chamber of Commerce's Spring Market Day – and my daughter and I spent all of Saturday among more than sixty vendors set up among the oak trees in the Beall's parking lot, at Bulverde Crossing and Hwy 46W. Bulverde, Spring Branch, and Smithson Valley are ... well, Bulverde is not so much a well-defined township as a place like Boerne, New Braunfels or Helotes. They were once entirely separate towns or hamlets, with a defined center – perhaps even an established square – overtaken in recent years by the sprawl of San Antonio to the north and extensive developments of new houses quilt-patched here and there among the old ranch properties, cedar thickets and rolling hills sprinkled with tiny seasonal creeks, grass-meadows and stands of oak trees.

Of course this is totally changed now – the sprawl of San Antonio Hill Country real estate is stretching out into the lower levels of the Hill Country. The nearer little towns are subsumed into the larger city and the farther ones are commuter-suburbs. Bulverde is a little harder to pin down, because it is not one of those with a central identity. It is like the place in California where my parents built their retirement home – one of those sprawling rural localities where there was a significant establishment here – a school or a significant church, perhaps, and another one there – the hardware store, maybe, and a third one –the general store or the tiny industrial enterprise which provided employment, still there ... all scattered among several nexus cross-roads over several square miles. No, it doesn't look like the classical definition of a town, but it is a community. 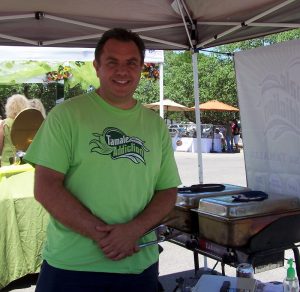 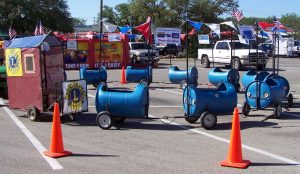 Bulverde is one of those; dispersed hither and yon around 281 and a couple of older parallel and cross-roads, rather like the rural township where my parents set up their retirement house. A couple of crossroads the length of a long valley in the foothills, with a number of small truck farms, chicken ranches, nut groves scattered along them, and essential retail outlets clustered around various cross-road nodes. Bulverde is all that, and patched with a good few recent housing developments rejoicing in being located in the Hill Country, and yet a short drive from the outskirts of San Antonio. One of the most prominent nodes is at 281 and 46W – it's where the Super HEB and the Home Depot is, along with an elementary school and a couple of other essential retail outlets. It still has a rural feel to it, as those houses around are scattered throughout like raisons in a loaf of raisin bread. And the parking lot itself was partly shaded by oak trees left standing when the shopping center was built – which made it especially pleasant. Even so, we did get slightly sun-burned, though. 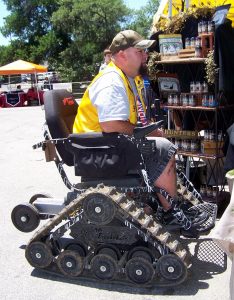 The Spring market is one of those which doesn't charge a huge table fee – we rather think that this leads to a more interesting variety of vendors. Only the semi-pros can afford a high table fee, which leads pretty much to a certain sameness at larger and more regularly-held markets, as smaller or beginning vendors can't be assured of making back the table fee and then a spot of profit. I think the most interesting and unusual items were from Natural Metals – all kinds of ornamental sculptures of animals, fish, and plants made from various metals and then painted. Next best – handcrafted wooden rolling horse toys from Soyawannabe A Cowboy, which were beautifully made and as sturdy as all get out. We lunched, by the way, on the best tamales evah! Tamale Addiction does a lot of local events, and the tamales were so good we wished we could have gone back and bought them out for future meals at the end of the day! 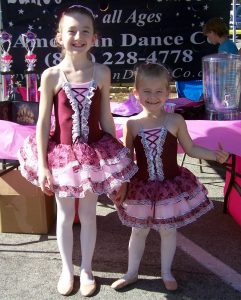