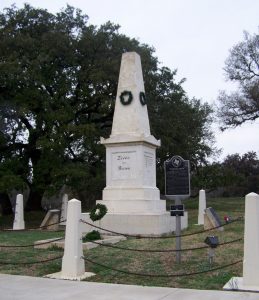 I've written before about the Comfort Civil War monument – a stone obelisk under the oak trees at what would have been the edge of town in 1866. It is a monument to those Union Loyalists from Comfort and the surrounding communities, who were killed in a vicious firefight with Confederate partisans, or executed as captives afterwards, near a branch of the Nueces River a hundred and fifty years ago this year. There were nearly sixty of them – men from Comfort, Sisterdale, Fredericksburg, Cherry Spring and a dozen other little towns and hamlets scattered through the Hill Country. They were abolitionists and for the Union; they would not take a loyalty oath to the Confederacy, much less sign up to fight for it – although many of them were perfectly willing to serve – and had served in various self-defense militia units recruited to defend against Indian raids. In the late summer of 1862, Unionists of military age in the Hill Country thought they had been offered an amnesty by the Governor, during which time they thought they were free to leave Texas. The military authority in the Hill Country thought otherwise. A handful of the Unionists escaped, either over the border to Mexico, or back into the Hill Country to live fugitive lives until the war was over. 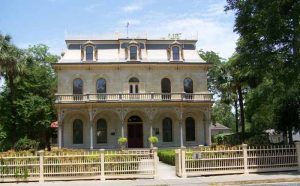 There are thirty-six names on the monument; some with connections to the larger community today. The Steves of Comfort lost a son and a son-in-law to the Nueces Fight. They moved to San Antonio after the war and founded a lumber company, which afforded them the means to build a magnificent mansion that is one of the showplaces of San Antonio's King William district. The Stieler family – also of Comfort lost their oldest son; the Stieler ranch still exists; part of the property is visible from the road between Comfort and Fredericksburg. A Stieler son-in-law, Henry Schwethelm survived and escaped into Mexico. He returned with friends and kinfolk three years to the day after the skirmish, and gathered up the remains ... which by order of the Confederate military commander had been left unburied. 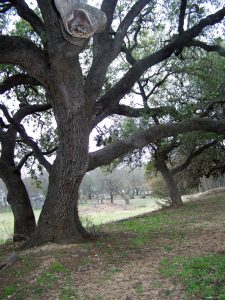 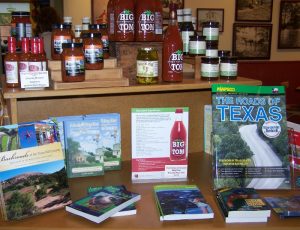 The city fathers of Comfort bought the land and paid for a special monument to mark the grave of their sons and brothers. Events planned to mark the anniversary on the 10th and 11th of August include performance of a folk opera on the evening of the 10th at p.m. This will be in the open air of the park next to the monument, and along with lawn-chairs and picnic blankets, those attending are advised to bring bug spray. On the next day, Saturday morning beginning at 10 a.m. there will be a memorial program at the memorial ... they were freethinkers back in the day, so it's not a service, actually. This will be followed by a traditional German lunch in the park, and at 1:00 p.m. the program moves to the Lutheran Church fellowship hall across the street (yes, they did eventually get churches in Comfort ... the freethinkers married believers, who insisted) for a symposium on the subject of "What a Tough Spot To Be In". Which it was, of course: Civil War ... irreconcilable demands. Loyalty to ... what and whom? What are your principles, and where do you stand? What will you do to defend those principles and beliefs?
It's complicated. 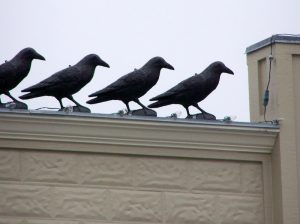 I'll be at the 150th Anniversary events on Saturday – they have said I can have a table for my books – especially the book that I wrote about the Civil War experience in the Hill Country. I like to think that it puts those five tragic years into some kind of context, even if the event itself and some of the people who took part are only mentioned in passing.