Crush Me and Make Me Wine

Crush Me and Make Me Wine 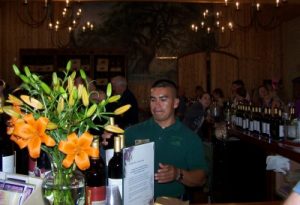 I know, I know – the talk of Texas wine a couple of years ago would make people flash back to the Monty Python sketch about Australian wine - “Black Stump Bordeaux is rightly praised as a peppermint flavored Burgundy, whilst a good Sydney Syrup can rank with any of the world's best sugary wines….” 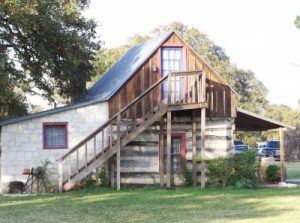 Australia has had the last laugh, and so does Texas; there is – if the shelves of the local grocery store are an indication - a thriving Texas wine industry. I’ve read that the Hill Country is about in the same place where the California wine-growing regions of Napa, Sonoma and Mendocino were, twenty-five years ago. 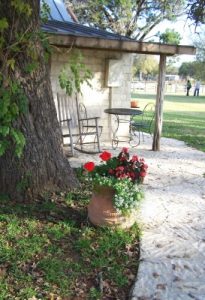 There were always immigrant settlers in Texas from countries with a wine-making tradition who were doing interesting things with mustang grapes, and in the very earliest days of settlement, the Franciscan fathers planted grape vines near El Paso … to make wine for communion, of course. Prohibition in the 1920’s kicked the local wine-making industry in the teeth, but it came roaring back. According to Wikipedia, there are now more than 160 wineries in Texas … curiously, the largest wine producer in the whole state is – at a slight remove - the University of Texas system, through an experimental plot of grapes planted in the 80’s and since expanded and leased to a couple of vintners. Only in Texas… 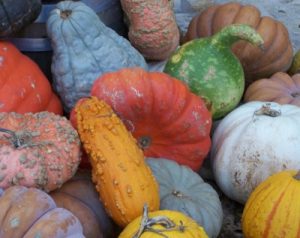 Route 290 is one of those wonderful country roads, for the most part- sometimes two lanes only, sometimes having a third “passing lane” on the uphill stretches, and sometimes four lanes (two in either direction!) rolling easily through the hills, past ranches and little towns, pastures full of cattle or goats – and the occasional startling glimpse of buffalo, llamas and ostriches. No better drive on a mellow Saturday, under a blue sky, lightly sprinkled with enough clouds to be as scenic as an impressionist painting … and every once in a while, on the stretch between Fredericksburg and Stonewall – an inviting turn-off for a winery. We succumbed to temptation at the Becker Vineyards, for the tenuous connection to my own books, and the fact that they have fields of lavender. It was lovely, late afternoon, live music on the generous veranda of the main building, which overlooks a lawn, the lavender field and a teeny, old-fashioned farmhouse, with a cistern and a vine-grown windmill-tower. 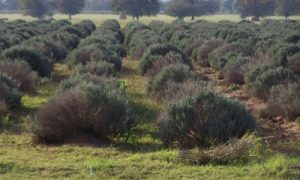 One of the floor managers told me that the farmhouse used to house a family of eight … umm, it’s a good thing they appeared to have been very fond of each other, and where the parents ever found the privacy necessary to engender more children after the first four or five is anyone’s guess. The farmhouse is available as a bed & breakfast, although on weekends, like the original residents, I’d like some more privacy! The parking lot was quite crowded; nice to know there are some luxuries that consumers will not consider omitting from their lifestyle. The wine-tasting room was lively, the veranda full of connoisseurs enjoying a taste of this or that. There are wine-tasting tours available – quite a good thing to consider, for after a taste or two at every one along the road … never mind.

When we got home, having been virtuous and responsible, all along the road, we opened a bottle of Fredericksburg Winery Fredericksburg & Northern; a dark red (although I usually prefer whites) and it was wonderful. Dark and rich, and not too sweet, with a berry aftertaste: yeah, I’d like some bottles of this from my nearest and dearest as a Christmas present. No, I’m not hinting. It’s a demand.