Deep In the Heart

Deep In the Heart 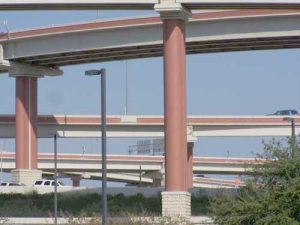 Against those considerations, though, there is an even longer list of reasons to relish living in the Lone Star State. In no particular order of importance, we also have... 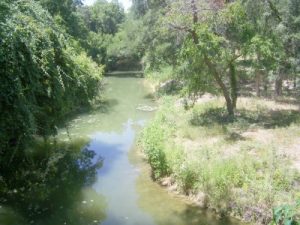 Given enough rain, the countryside looks really, really quite pretty. Not spectacularly scenic, just lots of gently-rolling country, cut across with green rivers and creeks. The Hill Country is rather more enthusiastically rolling. West Texas is really, really rolling, but not very green most of the year. More medium crispy, and not to everyones' taste... but this being Texas - where everything is bigger - there is more than enough of it all to go around.

Fields of grazing cows; restful to observe, although in some places that view is varied with buffalo, llamas and other exotica.

The HEB grocery chain. Statewide powerhouse, offering a matchless combination of quality, excellent service and attention to detail; if it isn't on the shelf at your local HEB, you probably don't need it anyway. There are whole sections devoted to local salsa, hot sauce and BBQ sauce. 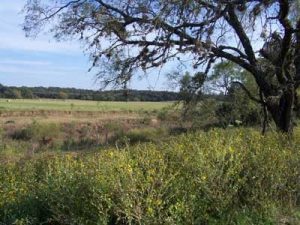 Austin local music scene; not that I know much about that first hand, other than seeing "Austin City Limits" on PBS but my daughter does: she made me put that in.

Local history: a rich mine containing many solid gold nuggets. As Churchill once remarked about the Balkans, Texas produces almost more history than can be consumed locally.

Breakfast tacos; the food of the gods... oh, ye who only know of this marvel through the medium of Taco Bell should hide your faces in shame, and make a pilgrimage to San Antonio on your knees. I solemnly swear that every block of every main avenue has a breakfast-taco place on it somewhere, many also offering drive-through service. 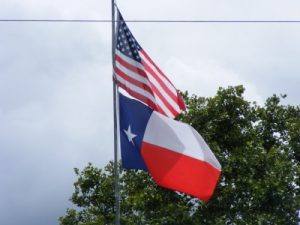 Finally, Texas has an exuberant sense of place. Utah is the only other state I know which possesses the same strength of identity, of pride in a shared history; both states having been independent and entities during their founding decades. Sometimes this strikes new visitors as overstated, but after a while it's kind of endearing, and makes other places seem bland in comparison.

And finally, this is only a personal and purely anecdotal statement... but I do believe that out of all other bodies of human beings in the world, a substantially higher proportion of them will slide out of this existence and into the next, breathless, exhausted and whooping triumphantly, "Day-am! What an incredible ride!"