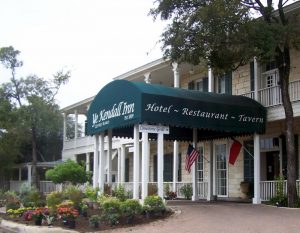 So, we were off to Boerne again last Friday, rejoicing in the rain that had fallen the night before – this time so that I could do a talk on the Civil War in the Hill Country for a local chapter of the Daughters of Union Veterans of the Civil War. Quite a few of the members are transplanted Texans, courtesy of military service – so the series of events in the years 1860-65 in the Hill Country were new to them and interesting. 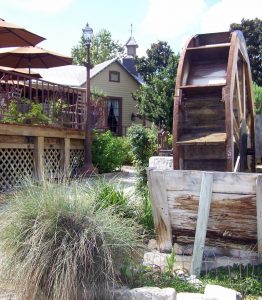 To me, the nice part of the meeting was that it took place at Ye Kendall Inn, in the modern-but-decorated-to- look-old Halle – the conference center, which is just one of the ramble of buildings – many of them historic and fascinating in themselves – in back of the pillared and porticoed main building. The Kendall Inn has been in the hospitality business since the earliest days of settlements in the Hill Country. It owes much to a convenient location; on a low eminence overlooking a particularly scenic bend of Cibolo Creek, right on Boerne's pecan-tree lined central square, where a local market is held on the second Saturday of every month. 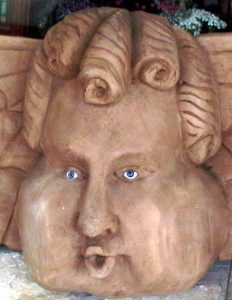 The oldest part of the Inn began as a private residence – a mansion, really – built by a family named Reed, in the 1850s. It was built of native stone, with walls twenty inches thick, and in the traditional Southern Colonial style, with a wide porch all across the front, and a long gallery on the second floor. The Reeds and other neighbors were in the habit of renting spare bedrooms to travelers and visitors, since there was no other accommodation for them. Some years after the Civil War, what became the structure was purchased by one Colonel Henry King, who served in the Texas state legislature, while his wife ran the Inn. 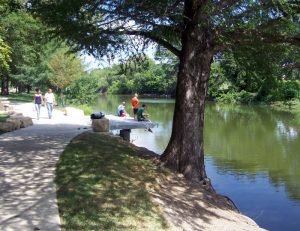 By then, Boerne was one of the places where local cattle ranchers assembled large herds for the long trek north to the rail-served stockyards in Kansas. After the Kings tenure, the original building was sold again, to a pair of hoteliers from Dallas, who renamed it the Boerne Hotel, and expanded the building, adding a pair of galleried wings on either side. They hoped to cater to those who came to restore their health in the mild climate of the Hill Country, and to wealthy San Antonio residents who came to escape the dreadful summer heat in those days before air conditioning. One of the biggest local boosters was a pair of doctors; William Kingsbury and Ferdinand Herff, who lauded the efficacy of the local hot springs and the clear air. 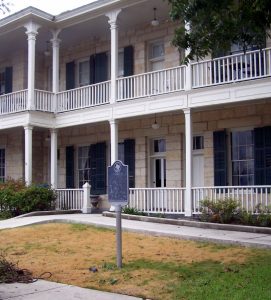 Before the San Antonio & Aransas Pass railroad line reached Boerne in 1887, those visitors arrived on the stage – which stopped at the hotel, after a seven-hour journey from San Antonio. For the remainder of the 19th century and the first two decades of the 20th, Boerne was a mecca for those wanting to recover their health, or just to spend a lively and fashionable summer in the Hills. For all of that time, the Kendall Inn was one of the main centers of social activity. Now, having become one of what my daughter calls 'a bedroom slipper of San Antonio' the Kendall Inn is still a destination, with a wine shop, a very fine restaurant and grill, a spa ... and of course, it is still a hotel. 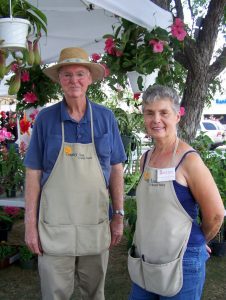 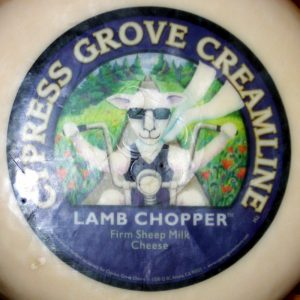 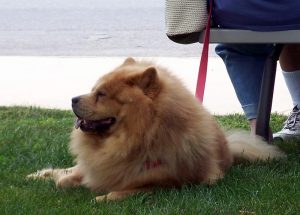 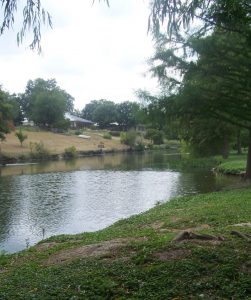