We've Never Wondered About That . . . 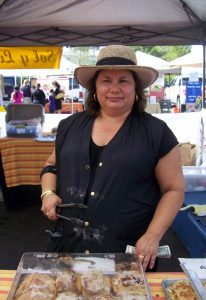 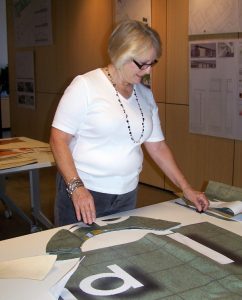 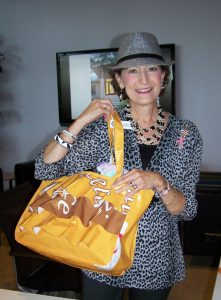 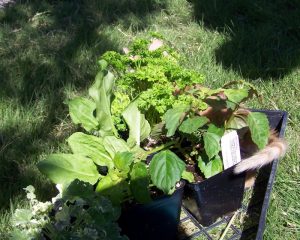 We did our usual ramble through the yearly San Antonio Herb Market this last weekend; It used to be much more down-home and funky when it used to be held under the oak trees in Aggie Park, but a couple of years ago it moved to tres upscale digs at the Pearl Brewery, which allowed us to hit the weekly Saturday farmer's market as well. It's been at least a year since we did the farmer's market at the Pearl. To our delight there were many new venders, and some of our old favorites, including the Kitchen Pride folks from Gonzales who sell mushrooms. My daughter loves mushrooms, and indulged in a whole bag of baby portabellas, we sampled some gourmet mozzarella, while she lamented once again her capacity for making ricotta when she really, really meant to make mozzarella. (It's a gift, I guess.) 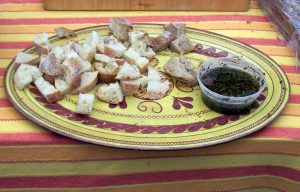 Anyway, we hit the farmer's market first, and walked back through the Full Goods building, and curiosity led us into one of the offices, where there were a great many tables set out, piled with colorful scraps of this and that, and a table of handbags, market bags, purses and aprons set out.

It turned out that this was where the volunteers working to revive the Women's Pavilion in HemisFair Park had set up one of their projects, which was to make these bags and things out of used advertising banners. It seems that these enormous all-weather banners and things are one-time-use only; for sports events, conventions, street displays, to hang outside and indoors to advertise or ornament special events and all. The material they are made of is not only indestructible; the used banners can't be buried in a land-fill, or incinerated because of all the stuff that would be released in burning, and it's not like they can be painted over, like a billboard. So, what to do – what to do? Well, recycle them into something useful and ornamental, and what about bags and aprons? 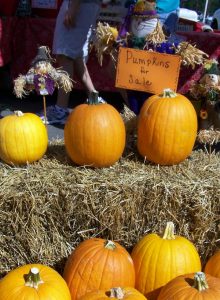 So, the ladies of the Women's Pavilion had worked up a number of patterns – easy to use, especially if one is of an age to have taken home economics – and solicit volunteers to come and cut out the pieces for the various items from a bale of banners made available, which would be sewn together by experts . . . and sell the resulting items to fund the restoration of the Women's Pavilion. Some of the finished items were amazing, and ingenious – and of course the original banners had been extremely eye-catching and colorful as well. One couldn't not make something dull, given the original material, and they certainly would be durable enough. 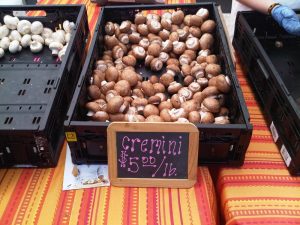 The San Antonio building originally was paid for almost entirely by donations and subscriptions, and designed to fit the site: lots of light and air, multi-level and flat-roofed, in a classic 1960's modern style. Unfortunately, it fell into disrepair after the HemisFair was over. The eventual hope is that the restored building being so convenient to the Henry B. Gonzales Convention Center and an integral part of HemisFair Park in downtown San Antonio, Texas, that it would work as an event venue: a place for classes, an exhibition space, and for civic and private events. It will take a great many bags and aprons to get there, I am sure – but the supply of raw material is nearly inexhaustible, and so is the determination of the women to make it so.

And we had never really thought about what happens to those old banners. Now we know. 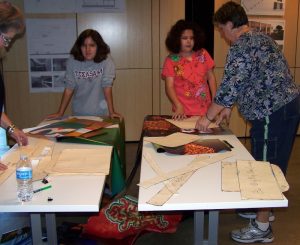 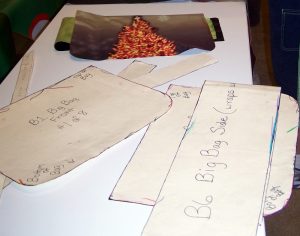 For all your San Antonio Real Estate needs!
Posted in Other, San Antonio Attractions
no comments yet
Comments on this entry are disabled
Like or Share
Loading likes...