Our Little Backyard Garden in April

April in the Garden 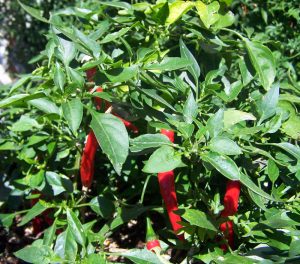 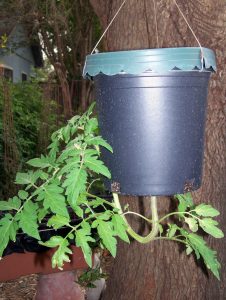 Ah, the rain which fell last week; glorious, bountiful rain, just when we had given up all hope of seeing such again. And just about when I had concluded that we had skipped over spring entirely and gone straight into summer. Having to run the air conditioner because it's ninety degrees outside – freaking ninety degrees! – in March! That is just wrong ... especially when most of the rest of the northern hemisphere is suffering cold, rain, snow. If I could have figured out a way to swap about twenty degrees of Fahrenheit for about ten inches of rain over a week or so, I would so do it. 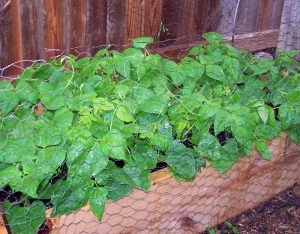 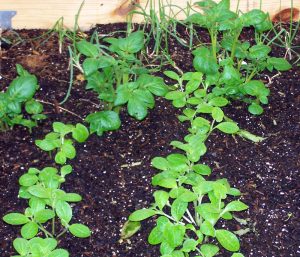 On the other hand, the cycle of undue warmth and a sudden generous rain has worked out in the long run, so I ought not to complain too much. The big raised bed is filled with squash sprouts – zucchini, golden and the round greenish ones which my grandmother always called 'patty-pan' squash. This is a promising start, for as of yet they are only sprouts: Whether or not my ambition to have squash by the bag-full to inflict on the neighbors remains to be seen. The five seed potatoes that I planted at the far end of the bed are also sprouting vigorously. I had a thought – potatoes might make a very attractive bedding plant, if interspersed with some kind of flowering annual. And at the end of the season, you could harvest the potatoes; ornamental and edible! 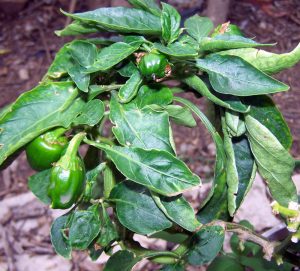 Now the small raised bed, full of three kinds of beans is going to town. I thought that all three of kinds planted there were bush beans – but it seems that the middle row is sending out exploratory tendrils towards the chicken wire that I wrapped the raised bed in, so as to prevent the dogs from trampling all over them. My ambitions are to have two more small raised beds, so as to keep the bean crops going as long as possible, and now I see that a trellis of some kind will have to feature in them. 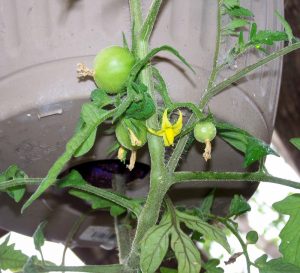 I had three ornamental wire plant towers, bought here and there, now serving as either tomato cages for the tomatoes that I planted in earth boxes, or as supports for sugar peas. I planted the sugar peas just last week, and after seven days there are tiny green slips sprouting in the earth box. The tomatoes in the home-made hanging containers are also thriving; they were started the earliest and so are already putting out embryonic tomatoes. The largest is the size of a marble. Several weeks ago I discovered Rainbow Gardens as a source for exotic tomato starts – a veritable rainbow of colors of tomatoes. I loved the little lemon-yellow tomatoes that we had last year; 'Yellow Pear' was the name, and so that's one kind that we'll try again. Last week I bought a huge, gangly variety called a 'Black Krim' which comes from southern Russia and is supposed to thrive in heat ... which we can guarantee!

I've held over a number of plants from last year; notably various peppers which had been growing in the pepper topsy-turvey. They did OK in the topsy – not spectacular, but OK. I put them all in pots – much, much better. I will never have to purchase cayenne or jalapeno peppers ever again, and as for bell peppers – a single plant from last year now has nearly a dozen half-sized green bell peppers on it.

And that was my week in the garden – how was yours?