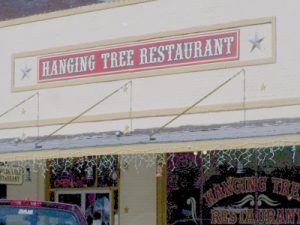 There are two ways to get from one place to another: if you just need to be at your destination, then of course you take the highway. It’s fast, efficient, usually direct . . . and rather dull. The other way is if the journey itself is the destination; a leisurely ramble along a back road, stopping at any place that takes your interest, watching the scenery of fields, and stands of trees, little creeks and big rivers, ranch houses and little towns that once were much bigger, appear before the windshield of your car like an endlessly unfolding Japanese scenic scroll. 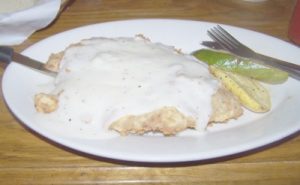 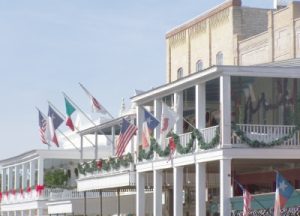 The Texas Independence Trail is one of those – a circular ramble through that part of Texas lying roughly between San Antonio and Galveston, and inland from the coast as far as Lockhart, Bastrop and Brenham. This route describes that part of Texas which was settled in the early days, the days of entrepreneurial settlements, and the hard-fought war for an independent Republic of Texas, as well as those days when settlers from Germany, Poland and Czechoslovakia came to fulfill their own dreams of possessing acres of land. Many of their descendents are still there; the names they gave to their towns still printed on the land: Runge, Panna Maria, Karnes City, Poth, and Seguin. 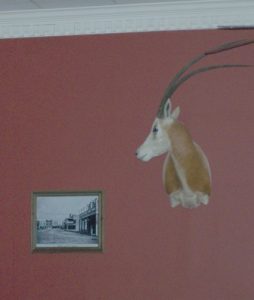 The road unrolls south from San Antonio like a narrow asphalt ribbon; traveling it at most times of the year, one can get a sense of what attracted settlers to the Texas frontier; mild weather, shallow rivers, many trickling creeks, meadows of wildflowers in spring. These roads are comparatively traffic-free, in between towns along the way. Side-streets invite you to turn off from the main road, and venture into interesting little towns, a good few of them . Some of them have changed for the worst, in the last fifty years; some are revived, and still lively. Goliad, about two hours south of San Antonio is a wonderful destination, and a jumping-off point for exploring other nearby communities, although a fair argument might be made for which town – Goliad or Cuero has the most fabulously ornate courthouse. 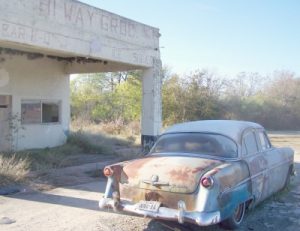 We stopped for late lunch in Goliad, on the day that we were there; everyone recommended the Hanging Tree Restaurant – in a historic building on the Square, just across the road from the locally famed Hanging Tree – a large oak-tree with a number of sturdy lower branches. In the early days, the tree it self sheltered the sitting court, and capital sentences were carried out immediately. There were a number of unsanctioned lynchings which also happened there, during the so-called ‘Cart War” in the late 1850s. 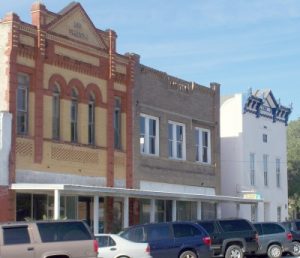 The Hanging Tree Restaurant itself was wonderfully atmospheric, being rather like a Victorian era dining room, adorned with a fine selection of game trophies. The specialty of the house is the chicken-fried rib-eye steak. My daughter sampled the regular chicken-friend steak and it was very good; the breading crust was crisp and light, not greasy at all. Otherwise, the food was about average, but the service from the staff was wonderful, and after a day out in the cold, it was a very restful place to sit and have a meal. Sometime in the spring, we’ll follow the Independence Trail a little farther – to Victoria, and farther east, but that was enough of it for now.