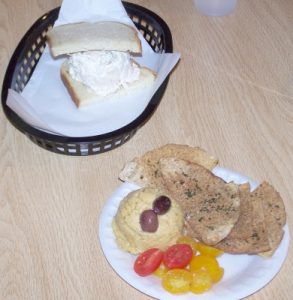 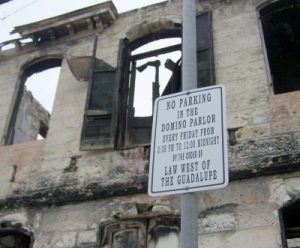 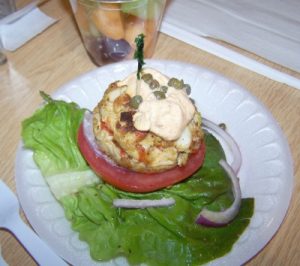 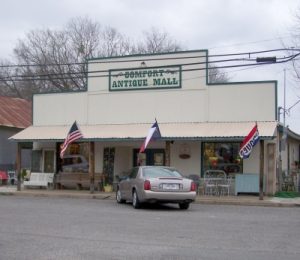 Yes, there is a town called Comfort in the Hill Country., and another called Welfare; which if I were so inclined, I would make a small joke about. I will save the lame humor for the nearby town of Waring - which if it had it's own high school would certainly have a sports team called the "Waring Blenders." Alas, Waring appears to outsource their students, so there goes a good joke as well as terribly profitable sponsorship deal. But Comfort itself is a pretty little town, dating from the 1850s, situated a comfortable driving distance from my San Antonio home, just a little off of IH-10 by the turnoff towards Fredericksburg. 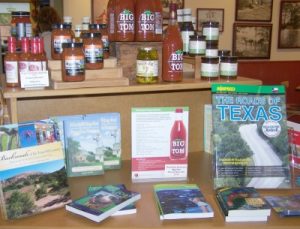 There had once been a more or less permanent Indian encampment on that spot, convenient to water, to groves of pecan trees and plenty of game. Comfort was established by pretty much the same solid and canny German immigrants who settled throughout the Hill Country, and contributed immeasurably towards the cultural and business life in San Antonio, itself. The founding fathers of Comfort settled on a tract of land where the road between San Antonio and Fredericksburg crosses the Guadalupe River, and set about improving themselves and the land.

They built the usual sorts of enterprises and establishments suitable to a frontier town founded by generally forward-thinking and educated settlers - all but one feature. There would be no church in Comfort until late in the 19th century. Those founding members of Comfort included a large proportion of nonconformists and free-thinkers - that is to say, those of a somewhat agnostic and intellectual bent. 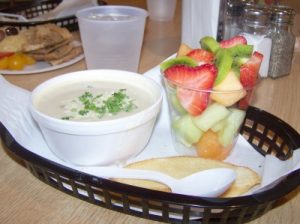 There were several attempts at building water-powered mills at Comfort, and the settlers tried to grow the sort of crops they were accustomed to growing in the Old Country, before realizing that the area was more suited to ranching; of cattle, sheep and goats. Lumber and shingles, pecans and burnt limestone for making mortar and plaster - any and all of that were produced in the Comfort in the early years. 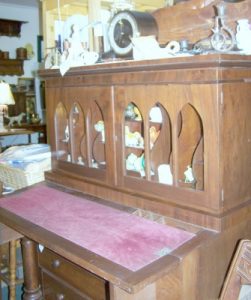 Presently, Comfort is known for the historic district, centered on half a dozen blocks along High and Main Streets - late 19th century homes and businesses, interspersed with gardens and trees, and sometimes with curious adornments . . . like a row of sculptured birds along the store-front. We spent what seemed like hours, exploring the Comfort Antique Mall - which seemed like an ordinary little store-front on High Street, but went back, and back, and back and back forever, with every nook and corner stuffed with interesting oddments. 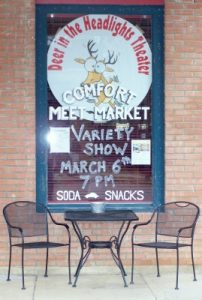 When in search of something to eat, we were directed to a converted garage, which now houses a bakery-café-bookstore-gifts-and-wine-tasting establishment; it's called High's - and the food was original and delicious. No ordinary fast-food this, but home-made soups, and sandwiches, home-made pita chips with hummus and crab-cake - the last of which was assembled tower-fashion, on a foundation of toasted bread. The tables in the café part of High's were scattered out among the shelves of books and artworks, or we could have eaten outside, on the deep verandah, and just watched the world go by.