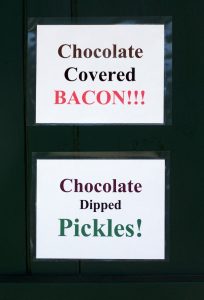 It's one of those odd side-effects of having knocked around the world for three decades that there are places that feel more like a home-town to me than the town where I actually grew up. This is compounded by having had to research certain places down to almost the sub-atomic level, with the unsettling result that I finish up knowing the history of certain places in the Hill Country almost as well as a long-time native does. 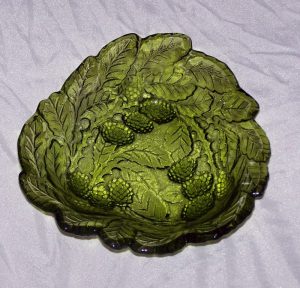 Last Saturday, my daughter and I had to be in Fredericksburg for the German Heritage Foundation; a breakfast meeting at the Kuckucks' Nest shop to talk about certain historical things, and what was going on with the planning for this year's Pow-wow? Was it still going to be held at Fort Martin Scott, as per usual? Looks like it: the Pow-wow commemorates the signing of a peace treaty between the new residents of Fredericksburg and the Penateka Comanche, when the town was first founded in the 1840s. The Kuckuck's Nest sells German clothing and accessories, and there was a generous space behind the sales floor for the breakfast buffet. 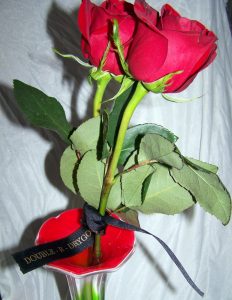 When the meeting was done, my daughter – the queen of all thrift-shopping - wanted to check out the Hospice Thrift Shop on Granite Avenue, just by 87 as you come into town from Comfort. Alas, the various antique stores on Main Street have all gone so very up-scale that the only way that we can afford antiques from Fredericksburg is to shop at the Hospice Thrift Shop. She was not disappointed: a nice little green Indiana Glass candy dish, a blue iridescent tumbler, and a tiny green perfume bottle made up for having to get up at 6 and drive for an hour and a half without any breakfast. 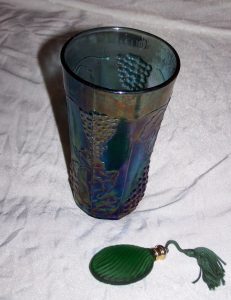 Then a promenade along two or three blocks of Main Street to check out our favorite stores; Der Kuchen Laden, and Dogologie. The Kuchen-Laden is hands-down the finest cooking gear store in this part of the world. If they don't stock it, you probably don't need it. When we first discovered the store, they were at the far end of Main, but soon they moved to the old Keidel Memorial Hospital – just the one wing, at first. Every time we returned, they had converted another tiny room on the ground floor into yet another specialty department, and now the entire ground is crammed full of every kind of kitchen accessory and gadget. So many things! So little money! 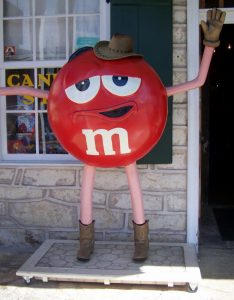 Further on down Main Street, there is a candy store with a giant cowboy M&M outside, offering every sort of delicacy covered in chocolate. But chocolate-covered pickles? Just because something can be done, doesn't mean that it should be done.

Dogologie – we love this store, since you can actually bring your dog inside! Everything for the discriminating dog-owner, wanting to spoil their pooch with every accessory and treatsie known to man; last Saturday, the cashier actually had her own dog with her: a long-hair Chihuahua puppy with enormous ears. They usually say that a dog will grow to the size of his feet: this pup will grow to the size of his ears. Dogologie is undergoing renovations, and the storefront next to it is empty: could it be that the store is expanding? We'll know for sure later this spring, I guess. 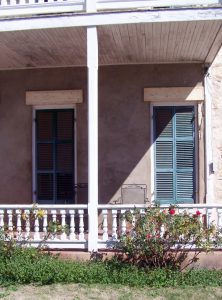 We dropped into a couple of other stores, including the Double R Drygoods – which was unique in that there wasn't a single thing there that I admired that I could afford. Nope, not even the scented candles ... which is sad. But there was one nice thing at the Double R; the manager was giving out a single red rose to every woman who came in to shop, or just look around. Valentine's Day, y'know. That was an incredibly sweet gesture and marketing strategy. Should I ever become the Margret Mitchell and buy my dream Hill Country home, I will definitely come back and buy something ... but not the stuffed squirrel with a holster belt and a drawn toy pistol. Some nice accessory for myself, I think – like a pair of boots or an embroidered sheepskin vest.