The Steel Rails of Yore 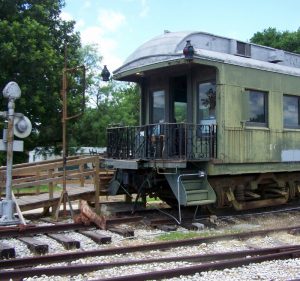 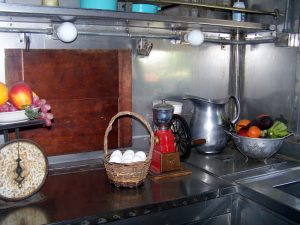 I have to admit that I have been driving past the Texas Transportation Museum ever since I moved to this city (ulp) nearly twenty years ago and discovered that Wetmore Road was an especially speedy means of getting from my home in the north-east quadrant to the area around the airport. I was just not sufficiently motivated to stop in and check it out – which since it is only open on Friday and weekends, and I was usually driving past during the week ... well, I had no particular reason to visit until this weekend. I am currently scribbling the first draft of another historical novel set in Texas, this one in 1876-78, and with a large portion of it set in San Antonio. Those years were significant, for a couple of different reasons. 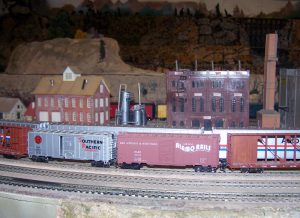 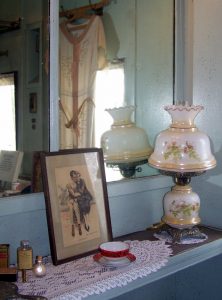 The United States celebrated the Centennial in 1876 – a whole hundred years as a nation, which at times had seemed like being a pretty close-run thing. The long and brutal Indian wars with the Comanche, the Kiowa, and the Apache had been briskly wrapped up, making large tracts of western land safe for settlement, the Civil War was eleven years in the past, although it would not be forgotten – and most importantly for San Antonio; it was finally connected to a railroad – the last large city of any size, east or west, to do so. 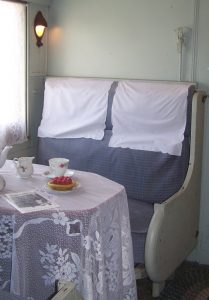 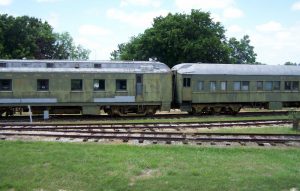 This led to a local boom in business and in transport, much of which is documented on the Transportation Museum website. In the bare space of those years, a bustling new neighborhood grew up around San Antonio's first rail terminal, somewhat to the north of then-downtown. It was known as the Levee, for the way in which the tracks had to be laid on a strip of artificially built-up ground – just about where IH-35 cuts through Milam and Sherman Streets. The original terminal building is so long-gone that only a couple of pictures exist of it, as it was. But the railroad depot was also the impetus for a mule-drawn streetcar system, and very soon those streetcar lines formed a network ... and the sleepy adobe-built frontier village was subsumed. 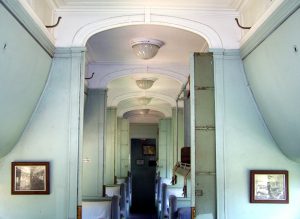 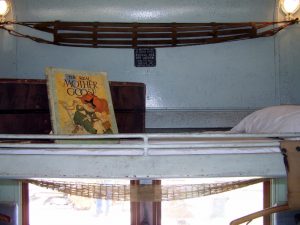 There are two birds-eye city maps of San Antonio, the first from the early 1870s, in which San Antonio is mostly green space and wide tan avenues surrounding a thicker cluster of buildings around Commerce, the twin plazas and Soledad, all tangled about with the blue-green ribbon of the river. In the second, from the 1880s, the railroad has arrived; the network of streets, all tightly packed with businesses and houses has spread and spread again, reaching nearly to the parade ground and the Quadrangle at Fort Sam. And it was the railroad arriving, which made all that difference. 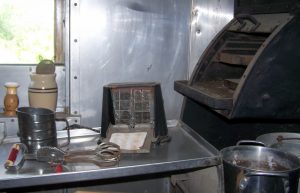 The Transportation Museum documents much of that on their website – almost more thoroughly than in their current displays. The museum is entirely run by unpaid volunteers, and I would guess on a shoe-string budget. There are some neat old rail cars on display in the open air – gosh, that was the way to travel, back in the day, in a Pullman car, with nice little beds that pulled out, or down for the night, and with a restroom-lounge where one could change...There is also a large barn with more historical cars and carriages on display, as well as a huge model railway set-up. It's all very much a work in progress, and candidly not a threat to the California Railway Museum in Sacramento ... but then, California has other problems of its' own. Still, it's a great place for an hour or so, especially for kids, who would never have seen rail travel, save for in the movies.