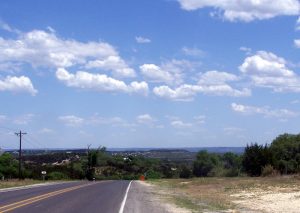 In Sisterdale, on Sunday June 8th, historical enthusiasts from across Kendall County and beyond are observing the 170th anniversary of the battle of Walker's Creek – Jack Hays' Big fight at the Sisterdale Dance Hall. 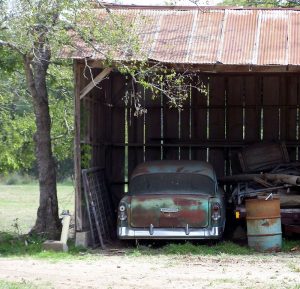 Jack Hays came to Texas late in 1836, worked as a surveyor, and commanded a roving Ranger company based in San Antonio in the 1840s. The Big Fight on Walker Creek made his name; one of the many brush-fire fights between Hays' Rangers and Comanche raiders, who came down from the Southern Plains to make free with any horses, captives and portable loot they could carry away. In the summer of 1844, Captain Hays took a patrol of fourteen volunteers into the hills, looking for Indian raiding parties. One of his men was a Yankee from Maryland – Sam Walker, who had survived the Texian raid on Mier, the Black Bean Draw and an escapee from a stint in a Mexican prison. They were returning along an old trail between San Antonio and the deserted San Saba presidio. Near Sisterdale, a little short of where the trail crossed the Guadalupe River, they were about to set up camp for the night, when one of the Rangers spotted a honey-bee hive. The temptation of something sweet couldn't be resisted, but when he shinnied up the tree, he looked back along the trail and saw they were followed by a dozen Comanche warriors. 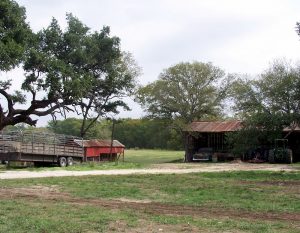 The Rangers saddled up; seeing they had been spotted, the Indians turned away, heading off towards a timber-lined ravine nearby ... obviously hoping to draw the Ranger troop into an ambush. Jack Hays held fast, and within minutes more than seventy impatient Comanche boiled out of the tree-line and the Rangers advanced. Likely the Comanche were surprised and unnerved; they fell back across the ravine and gathered on the summit of a low hill, where they dismounted and taunted the Rangers in Spanish – a language that Comanche and Texian had in common. 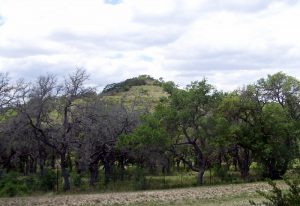 They had the high ground but the Rangers had a secret weapon – the newly-invented patent Colt Paterson 5-shot repeating pistols. Most had two, and Jack Hays had drilled them well. He led his troop around the knoll, and up another ravine, announcing themselves with a shout and a volley of rifle-fire. The Comanche rallied around their leader; Yellow Wolf, experienced in the customary way of war, in which they waited to draw fire from single-shot weapons, and counter-attacked in a flurry of arrows as the Texians reloaded. This process could take as long as a minute. But the Rangers threw aside their single-shot long guns and charged with their pistols. It turned into a bitter running fight at such close quarters that many participants were branded with powder burns. Jack Hays had trained and drilled tirelessly. It was a rout for the Comanche, faced with a weapon where the attacker had as many bullets to command as fingers on a hand. At the moment when the Rangers were about out of time and gunpowder, a fortunate shot by the only Ranger with a loaded rifle dropped Yellow Wolf. The survivors of his war party turned and ran. 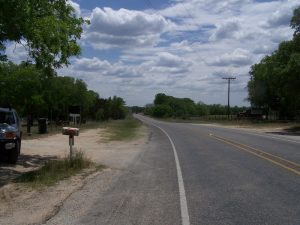 Two years later, that skirmish was immortalized in the annals of American invention. At the start of the American war with Mexico, Sam Walker was back east, consulting with his fellow Yankee inventor Sam Colt about a redesign of the revolving pistol. Sam Walker wanted a heavier, sturdier, and less-complicated version – it would eventually be called the Walker Colt. At the urging of Sam Colt, Walker did a sketch of skirmish on the hills above Sisterdale and eventually it was embossed on the barrel of the improved revolver. And that's the way it was, in the summer of 1844.