Water in the Creek

Water in the Creek, Progress in the Garden

Search online for all your San Antonio Real Estate Needs 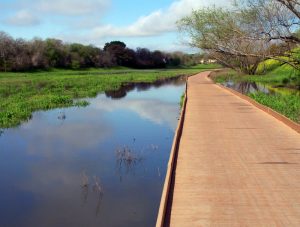 Well, it’s been another quiet week in Spring Creek Forest, the little suburb that time forgot… I am improving my little patch of it as fast as I can and as the growing season allows. We were assisted last week by rain… lots and lots of rain. There actually was running water in Salado Creek. And since it was running over the path, we needed to wade through it – up to our shins, and with a perceptible current, too. Yes, we like to walk on the wild side, what with the mad risk-taking and all. The Weevil thoroughly enjoyed a romp through the water, and when she flushed a couple of ducks from the wetlands by the Morningstar boardwalk, her doggy heart overflowed with pure contentment. She didn’t come anywhere near actually catching a duck, though – that would have been a miracle of practically biblical dimensions. 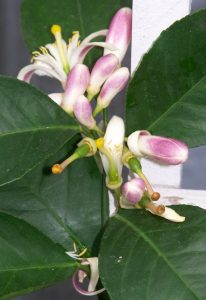 The garden is doing very well, what with the rain, and the unseasonable warmth. The citrus in pots are blooming, and so is the wisteria – which only blooms for one week out of the year, and then sulks for the other fifty-one. The pot that my daughter thought to plant with an assortment of specially flavored mint plants has – as expected – thrived so thoroughly that there is very little of the pot itself actually visible. The artichoke, burdock and cardoons that I planted in pots some weeks ago are also thriving … There is a bare patch in the yard, where I’d love to have a patch of artichokes. I love artichokes, and to be able to pop out to the garden and pick them fresh would be fantastic. All they are is big, edible thistles, after all. We started this last weekend with some small artichoke plants, along with a blue-flowered salvia for variety, and some lambs’ ears for luck and hopefully to spread along the edge of the bed. Should they all grow and thrive, the bigger ones in pots will join them. 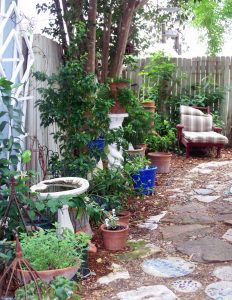 This week, we ventured out to the Antique Rose Emporium to see what they had for vegetable starts. It’s almost too late now for the lettuces and such, too early for beans and eggplant … but the right time for the exotic heirloom tomatoes, of which they had plenty and an amazing variety. I knew that tomatoes came in yellow, but brown, and purple? Oh my. Now to get some more topsy-turvys … we have space on the hanging frame for at least another three or four. The dozen tomato plants that we started some weeks ago are just now shyly putting out blooms. They are the ordinary sort of early tomatoes, and this time we got them in better condition than last year’s … which were priced half-off and nearly dead when we put them in the topys-turvys, but still did well. 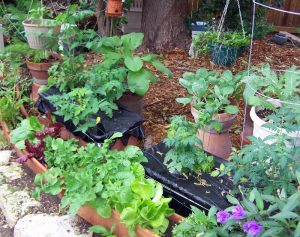 Last week, HEB had cucumber and zucchini starts for $1.00 each – so here we go with starting six of them in the last earth-box. Zucchini plants are supposed to produce in overwhelming quantities, which has never been my personal experience, but I’m an optimist. I live in hope of bulging bags of zucchini that I will be able to leave on neighbors’ doorsteps, after ringing the doorbell and running away. And this morning … we had an idea to build a raised bed from treated timbers, and expand the vegetable-growing area. There is a place around the back of the house where the soil is so full of little chunks of rock and concrete rubble from when the house was built that a raised bed full of good soil is the only hope. Next year, maybe… 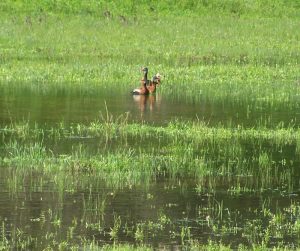 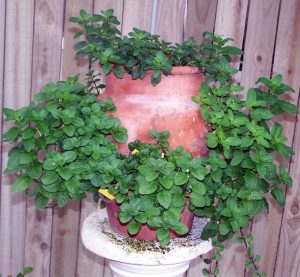 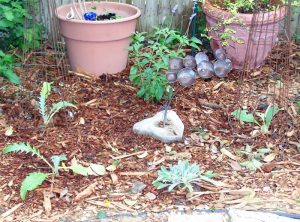 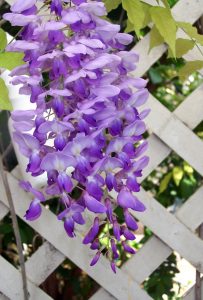