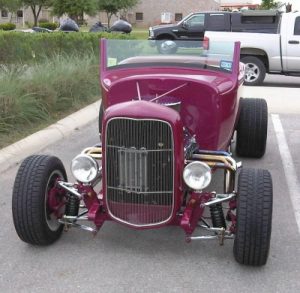 San Antonio parties. It’s a pity there isn’t some kind of Olympics or even just a category in the Guinness Book of World Records for civic merry-making on such a wide scale. Yes, Oktoberfest in Munich, Carnival in Rio, and Mardi Gras in New Orleans are perennial heavyweights when it comes to that sort of thing – but here in San Antonio, we like to think we are, I don’t know . . . somewhat more family-friendly? 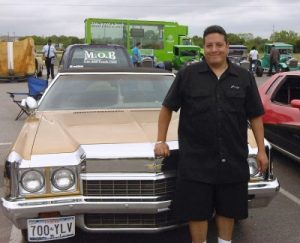 Generally our revels tend towards the milder end of the drunkenness-and-debauchery scale, excepting maybe Cornyation. You could bring your aged and respectable grandmother to San Antonio for the Fiesta and she wouldn’t see anything that would turn her hair any greyer. (Should your aged gran have spent a few dissolute younger years singing in a nightclub, dressed in a low-cut gown and draped across a grand piano warbling suggestive ditties to the clientele, she might actually be rather bored.) 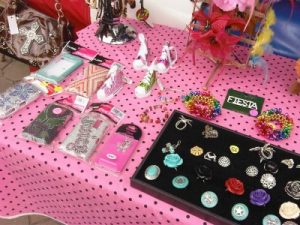 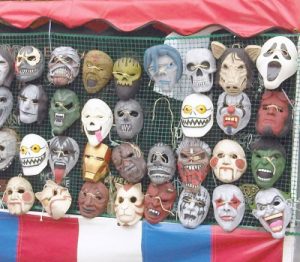 But anyway – back to the subject . . . Fiesta, the ten-day long, all-events and every-corner of the city block party. Back in the mists of time – which for purposes of this account was at the turn of the last century, Fiesta started as an event to celebrate the victory of San Jacinto. The bon ton of San Antonio rode around in carriages throwing flowers at each other, and they had so darned much fun doing it, that everyone wanted to get into the act. 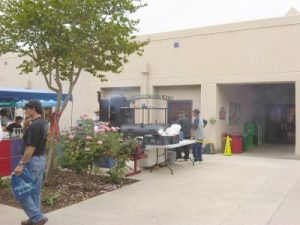 From there it spread; parades, parties, food-festivals, the Fiesta Kings and other royalty for a day, open houses, open neighborhoods, an oyster bake, concerts and all. It certainly makes it an easy week and a half for local TV news – hey, just do a story about whatever event offers the best snippets of footage for the evening newscast. I am sure the news director can just sit down with a schedule of Fiesta events and map out ten days worth of newscast. 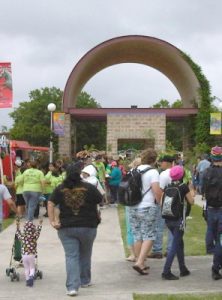 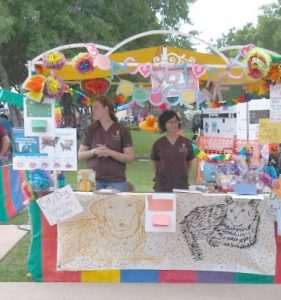 Purely everyone wants into the act – St. Mary’s has the oyster bake, after all, and even a junior college like Palo Alto College can get in on the Fiesta action. My daughter wandered around, taking pictures of the crowd and the booths. Barbeque, of course – it’s not a party in San Antonio, unless there is some kind of meat-onna-stick and slathered with fiery BBQ sauce putting in an appearance. Masks, Fiesta bling, pets and classic cars – it just does not get any better than this. I can hardly wait to see what they will be up to next year. Y’all have 360 days or so to begin preparing.