Still Time for Wurstfest 2011 Thru November 13 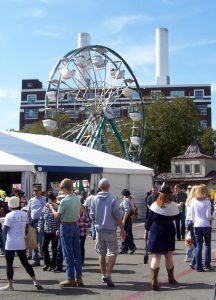 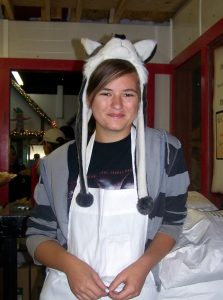 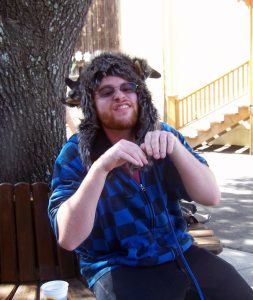 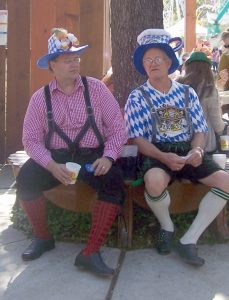 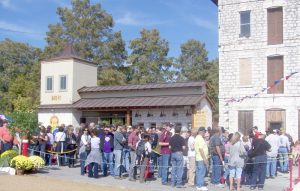 Well, another first weekend after Halloween and where would we be, but up in New Braunfels, in Landa Park, enjoying ourselves amid oceans of beer and continents of sausages . . . and kettle-fried potato chips, meatballs-onna-stick, roast corn and sundry other fair food delights. Every year in November, New Braunfels exuberantly celebrates everything to do with sausage, beer, music, their German heritage, and funny hats, not necessarily in that order. Really, we have the impression that every public-spirited citizen and the members of practically every social club, community support organization and scholastic extra-mural activity in New Braunfels and environs put everything else in their lives on hold, to help run a booth at Wurstfest. Which must be quite an exhausting chore, all things considered, for now it runs for ten days, two weekends . . . and in the evening the partying is intense. So is the music. Really, you can’t claim to have lived in Texas, until you have heard a classical Germanic Ummm-pah band play “Waltz Across Texas With You.” Or watched a couple in lederhosen and dirndl . . . swing dancing. The culture clash is, to put it mildly, intense. And I didn’t even get into the German version of a breakfast taco. 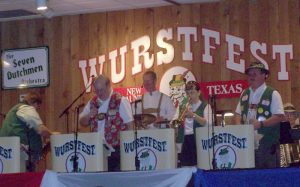 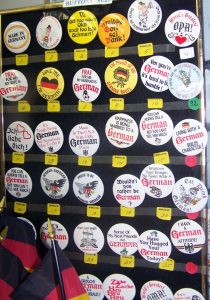 However – the sausage’n’suds celebration now has a permanent home in Landa Park, right next to the old power-generating station, which has now been converted to commercial purposes – my daughter insists that when I am a rich and famous writer, I can buy her a New Braunfels condo. We can go spend the 4th of July, where our condo would be convenient for rafting on the Comal, she says, and I say, Sweetie, I had better sell a raft-load more of my books. Several raft loads, actually, since I want for myself a nice little country retreat in the Hill Country. Although . . . this time around, I ran in to someone who actually sort-of remembered my name and having read one of my books, but then someone else saw me taking pictures of people in funny hats and asked if I was from the Herald Zeitung . . . progress, I suppose. 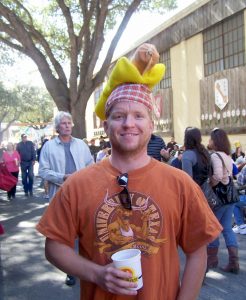 The new hall on the festival grounds is finished and open – a huge, permanent building, built out on stilts at the edge of the Comal River – and it is absolutely wonderful: a good view and balconies all the way around. We decamped late in the afternoon, when the press of crowds got absolutely too much – and went to Naegelin’s Bakery for sweet rolls, walked around and looked at some of the arts and crafts booths set up around the old town square . . . and on the way home, stopped by Granzini’s Meat Market for sausages and other local delights. One of the counter-hands at Granzini’s told us that they supply most of the food booths at Wurstfest with the varied kinds of sausages and all . . . enjoy at Wurstfest, and then stop by for some of their locally made take-home sausage afterwards. Wurst – it’s what’s for dinner, at this time of the year in Texas.